Have you ever been in a “panigiri”?

A centuries old tradition of the island are the festivals or “panigiria” organised on the eve of the day a saint is celebrated. They attract crowds of cheerful islanders not only chanting and praying, but cooking, eating, and drinking, feasting long into the night outside in the whitewashed forecourts of the churches. The host of the festival is the “panigiras”, a local who has the honour to carry the icon of the saint to his home for a whole year and bring it back on the day of the festival to be blessed during the liturgy. After the ceremony, then pilgrims sit down around the “tables of love” to taste chickpea soup, olives, meat with tomato sauce and pasta, cod, and drink lots of red wine toasting the “panigiras”. People dance and sing until the early morning hours. The following morning after the mass the next “panigiras” receives the holy icon to bring home.

The most famous “panigiria” of Sifnos are:

A “panigiri” is an experience you should not miss – a special blending of a religious and social event you will always carry in your heart. 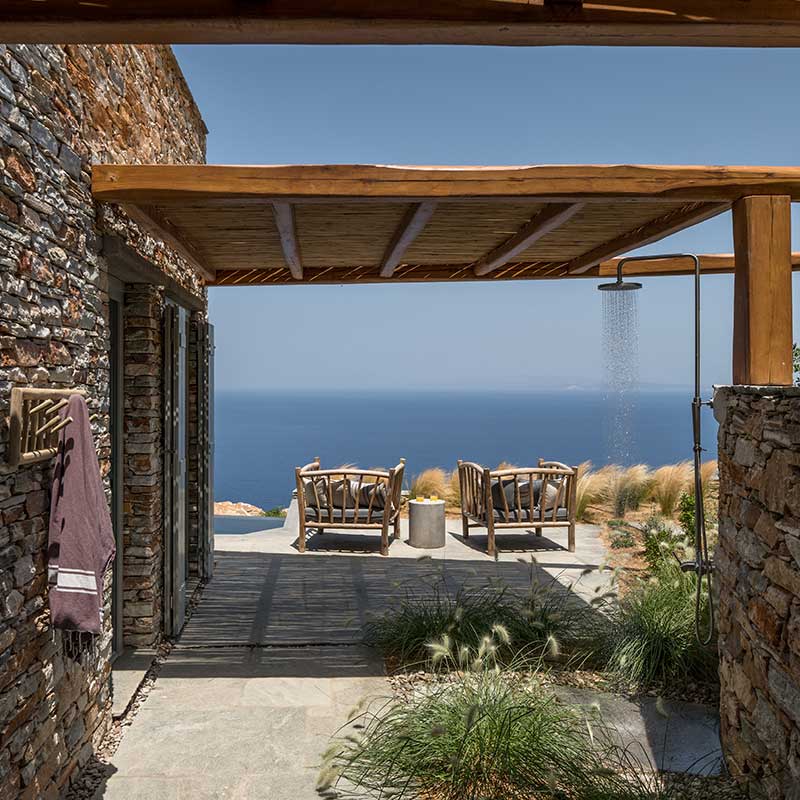