In the coming season more of our friends will have the chance to live the unique Verina Astra experience – incredible views to the Aegean Sea from every room, an amazing infinity pool, an ambiance of understated elegance and a feeling of discreet privacy.

We are proud to present the new rooms at Verina Astra. You will find the same infallible aesthetics in each one of the new rooms. Natural materials, an airy feeling and an unassuming atmosphere create the perfect environment to spend your valuable vacation time.

Naturally the new rooms are named after constellations. Take a look at the 3D renderings to get the feeling of our new stars!

A double room named after the constellation of Aquila. In Greek mythology, Aquila was Zeus transformed into an eagle to carry up Ganymede to Mount Olympus. Zeus offered him immortality and made him the cupbearer of the gods.

The dolphin that Poseidon, the god of the sea, sent to find Amphtitrite, the Nireid he wanted to marry, according to Greek mythology has given its name to this constellation and the new family suite at Verina Astra.

A suite that honours the constellation of Apus, that represents a bird of paradise. The word derives from the Greek word “apous” which means “footless”. It was once wrongly believed that the birds of paradise did not have feet.

A double room representing the constellation of Lyra. Lyre, or lyra in Greek, is a musical string instrument that was used in antiquity. According to the ancient myth, god Apollo offered the lyre to his son Orpheus, who played it so well that charmed all living and non-living.

This junior suite honours one of the largest constellations in the sky. Centaurus was a mythical creature of the Greek mythology, half man and half horse.

A superior double room named after the constellation of Phoenix, the mythical bird that rises from its own ashes.

A family suite whose name is inspired by the unicorn, Monoceros in Greek, a mythical single-horned, horse-like creature.

Get ready to experience the new stars of Verina Astra! 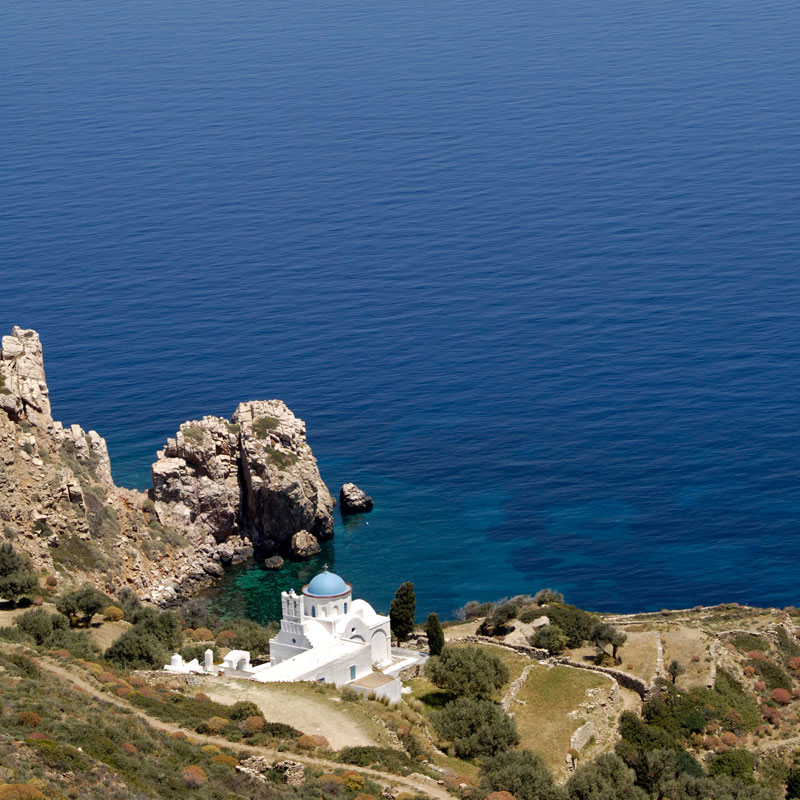 This summer we were happy to welcome at Verina Astra Anna Dawson and Julien Gaulet, a happily married couple of bloggers.